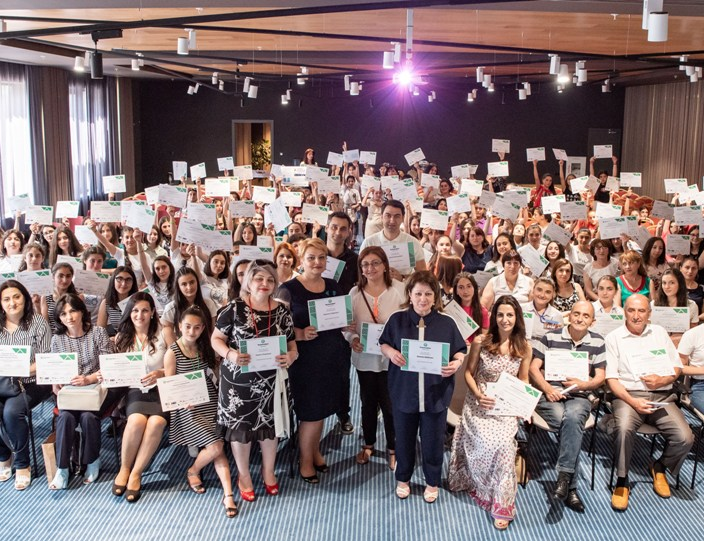 Our program is conducted in English and Armenian for local and international competitions. The implementation of the program heavily depends on grant(s) provided by different establishments. Our ambitious goal (to have more teams from rural Armenia) can only be achieved with a strong multi-stakeholder partnership. There are many in kind supporters who have been providing us with free space, for conducting the sessions, conference hall for organizing events, poster and certificate publication, prizes. 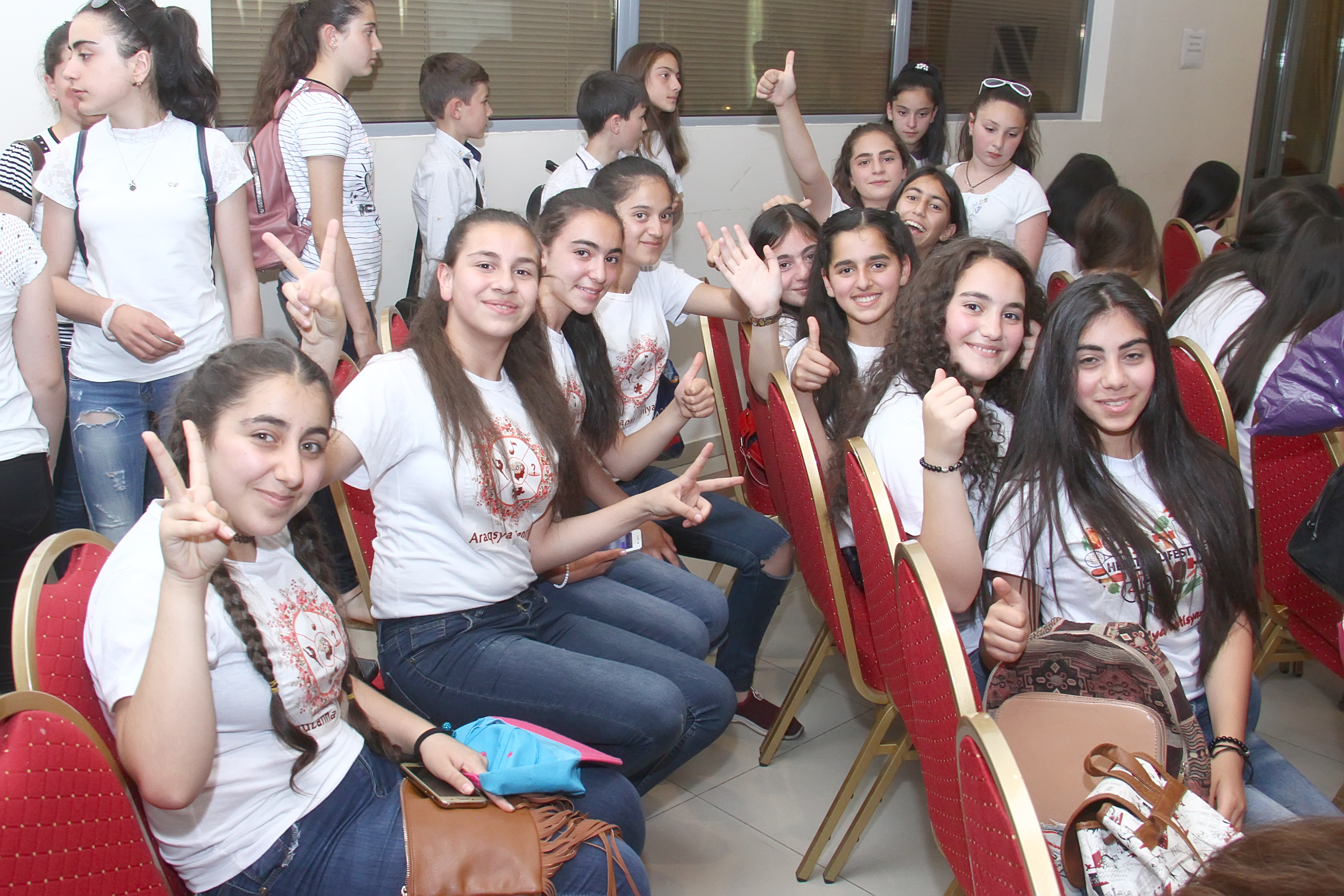 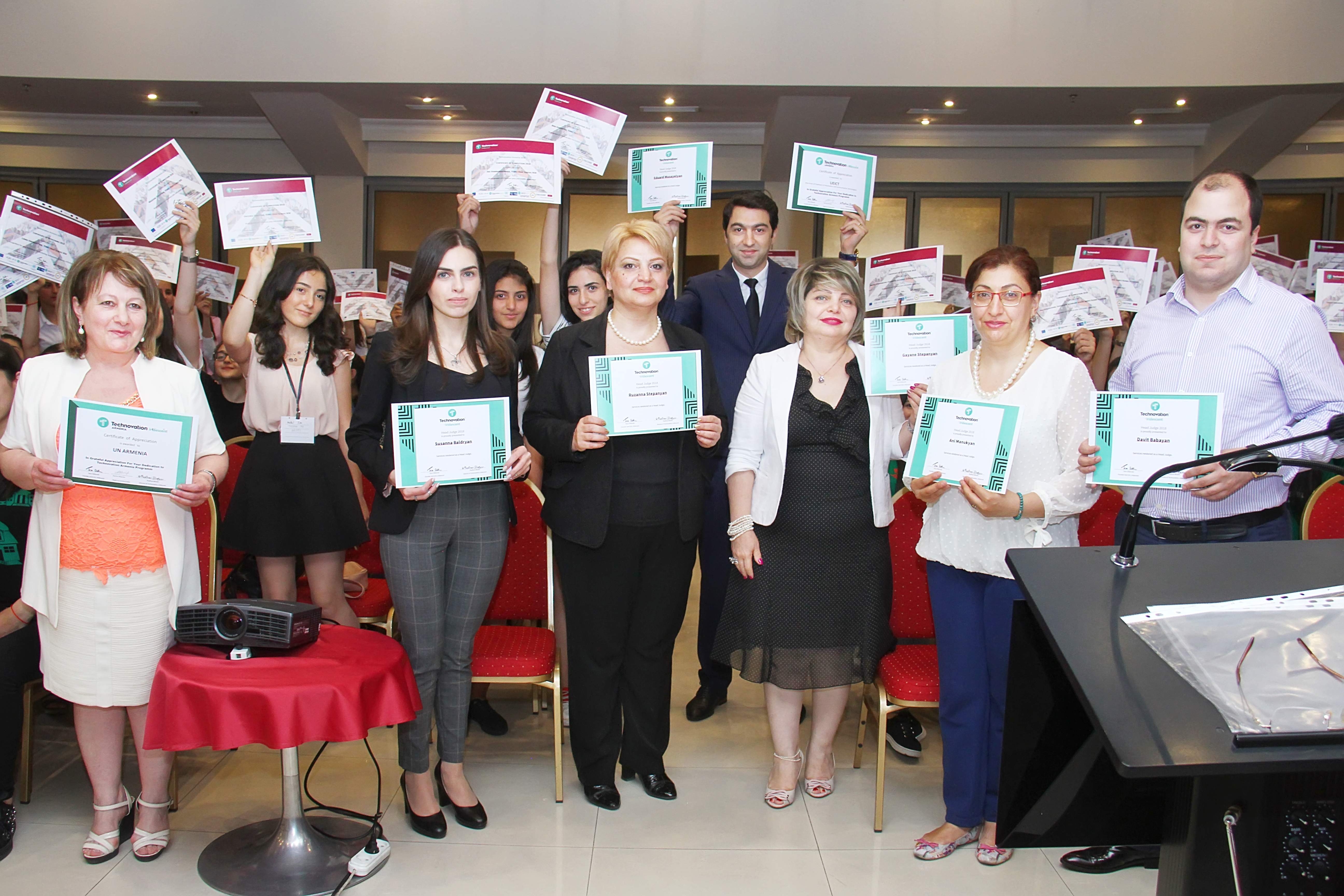 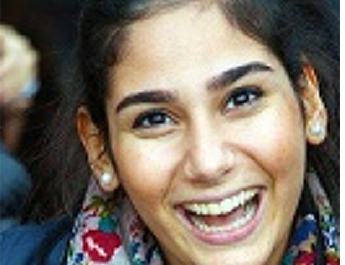 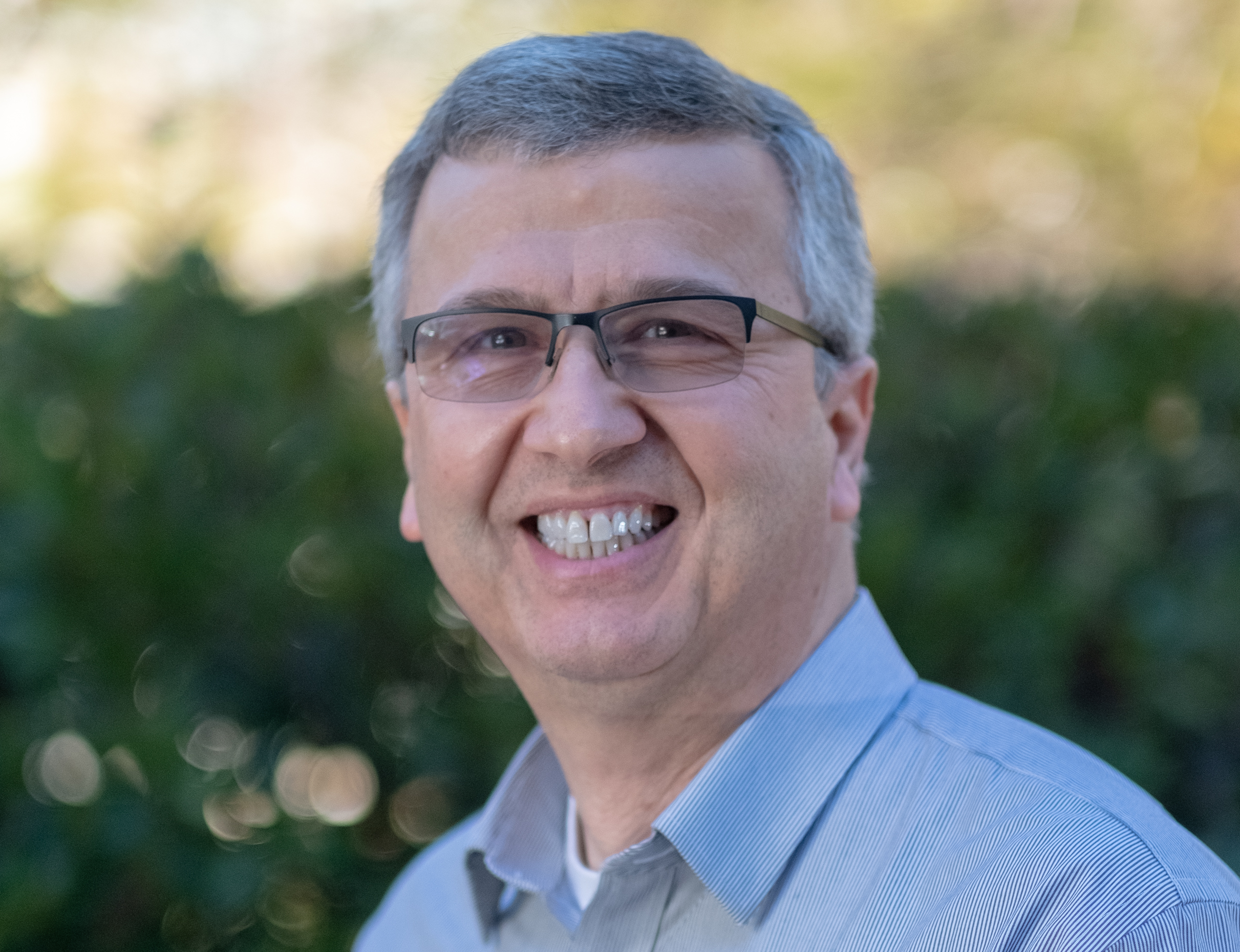 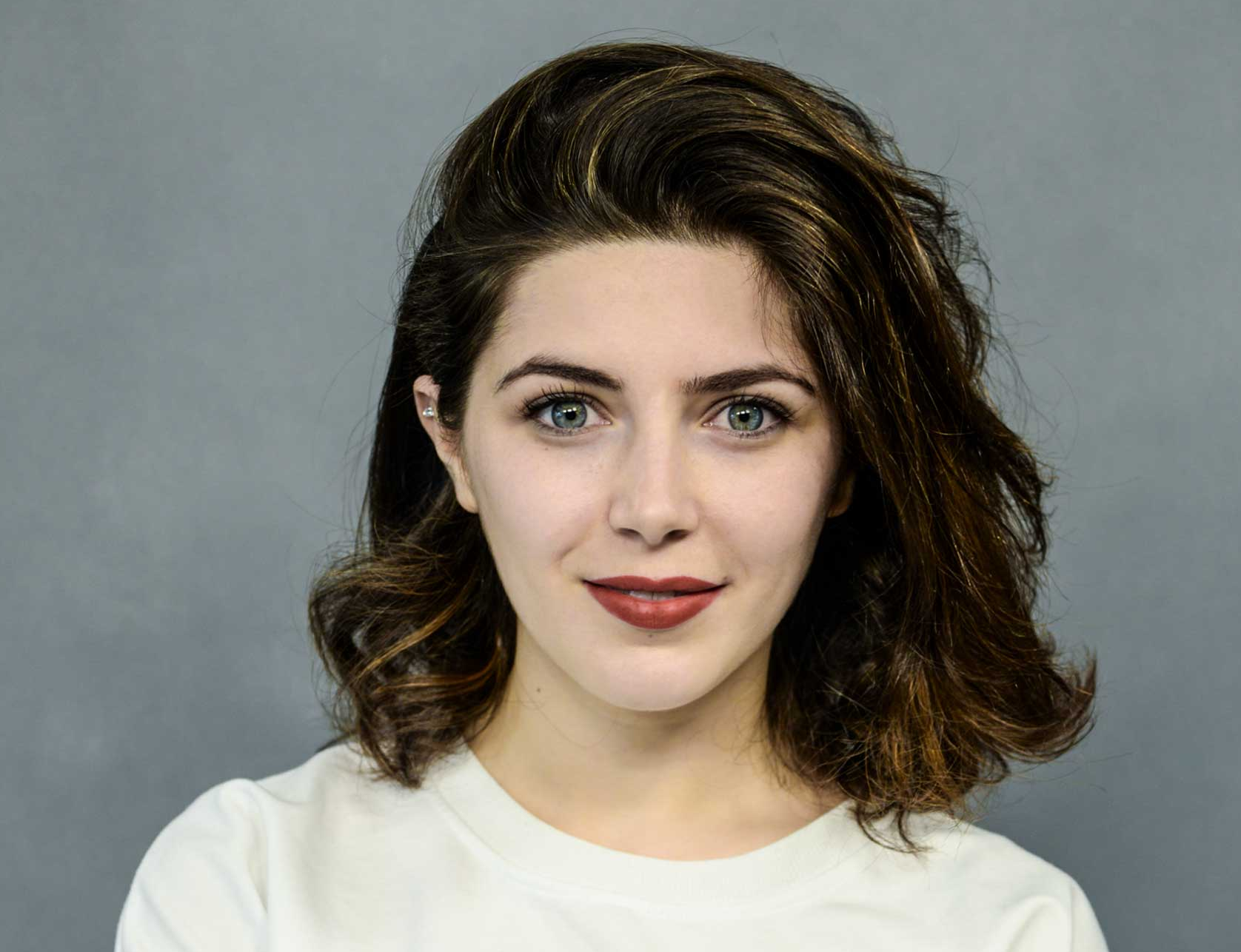