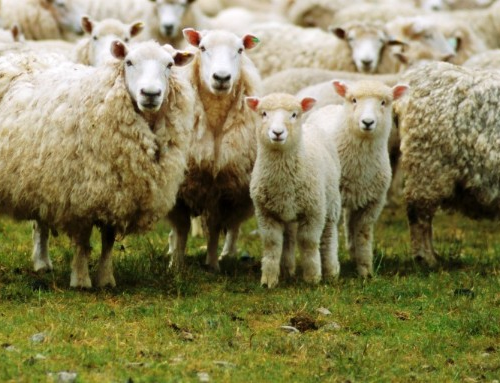 About the project: During the Soviet times, the Gegharkunik region of Armenia had significant industrial growth. One after another, factories were opened, which produced technical and electric equipment, textile and food supplies. The region became one of the industrial centers of Armenia. However, after the collapse of the Soviet Union, almost all industrial enterprises shut down. Now the main source of family income in the Gegharkunik region is agriculture, in particular the cultivation of potato, tobacco and fodder crops, as well as livestock breeding.
Currently, the majority of Gavar’s population is involved in agriculture, particularly in livestock breeding since it has favourable climatic conditions for this purpose. The city is located on a high mountainous area being rich with alpine meadows, which, in their turn, are rich in organic material that ensure the high quality of milk and meat products. This is the main impetus for the development of livestock breeding in Gavar, and this can contribute to improving the quality of life of socially vulnerable families. Besides, people living here are quite skilled in livestock breeding, mainly in sheep-breeding. At the same time, the city faces a high number of labour migrants, who cannot find employment and seek opportunities abroad, mainly in Russia. Their families and children are left behind, thus having an impact on family relations. Those migrants who return due to their poor working conditions or failed working attempts, have difficulties in integrating back to the job market or finding employment.
This project aims to create preconditions for the involvement of labour migrants in sheep breeding, thus improving the living conditions of their families and tackling poverty and migration.
Expected outcome of the project include: